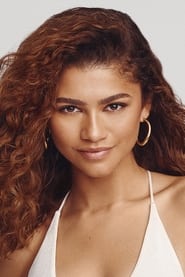 Zendaya (September 1, 1996)
48Popularity: 48Place of Birth: Oakland, California, USA
Zendaya Maree Stoermer Coleman (born September 1, 1996) is an American actress and singer. She began her career as a child model and backup dancer. She rose to mainstream prominence for her role as Rocky Blue on the Disney Channel sitcom Shake It Up (2010–2013). In 2013, Zendaya was a contestant on the 16th season of the dance competition series Dancing with the Stars...
Known for: Euphoria, Spider-Man: No Way Home, Spider-Man: Homecoming