Charlotte shows Vanessa to Ms. Summer’s room, but Vanessa gets a feeling of shame when Charlotte offers to have her cheat on Abigail. Charlotte reminds Vanessa that cheating is easy, what they don’t know won’t hurt them. Right? Vanessa clearly feels guilty, but goes along with it, as she knows Ms. Summer has planned it all, as a sort of interview. We see Charlotte get Vanessa’s orgasms out no matter how she screams, and makes sure Vanessa knows her place, riding her face until Charlotte is flush. Charlotte leaves Vanessa the house while she’s away in order to make sure she can be trusted. 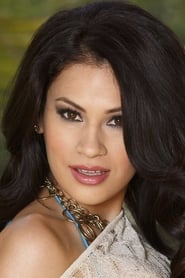 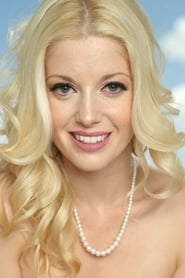