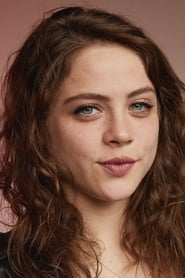 Olivia Luccardi (May 17, 1989)
7Popularity: 7Place of Birth: Brooklyn, New York, USA
Olivia Luccardi (born May 17, 1989) is an American actress and producer. She is best known for her roles as Jennifer Digori on Orange is the New Black, as Alice Woods in Syfy's horror anthology series Channel Zero: Butcher's Block, and as Lily Day in The Thing About Pam.

She stars as Officer Brandy Quinlan on the CBS series East New York. 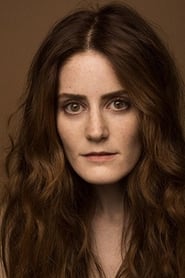