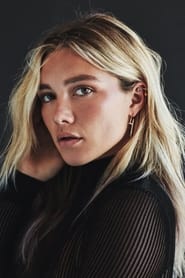 Florence Pugh (January 3, 1996)
119Popularity: 119Place of Birth: Oxford, England, UK
Florence Pugh (born 3 January 1996) is an English actress. She made her acting debut in 2014 in the drama film The Falling. Pugh gained recognition in 2016 for her leading role as a young bride in the independent drama Lady Macbeth, winning a British Independent Film Award. After starring in the 2018 films King Lear and Outlaw King, she drew praise for her leading role in the 2018 miniseries The Little Drummer Girl and earned a nomination for the BAFTA Rising Star Award that year...
Known for: Midsommar, Black Widow, Little Women