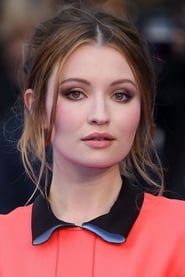 0
Emily Browning of Sucker Punch fame taking her dress off to reveal a blue bra and some panties as she stands in her underwear while a guy and another woman inspect her body. In the second scene...