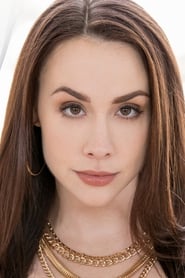 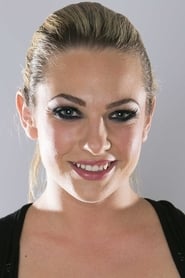 Dahlia Sky (August 10, 1989 – July 30, 2021)
4Popularity: 4Place of Birth: Riverside, California, USA
Dahlia Sky was born on August 10, 1989 in Riverside, California. She worked at various jobs that include fast food and a stint as a deli manager prior to her involvement in the adult entertainment industry. Dahlia was contacted by an agent on MySpace and did her first hardcore sex scene in December, 2010…
Known for: Rocco, Paranormal Activity: A Hardcore Parody, Clairvoyance